I often hear or read comments that are strange about the odds that a certain bookmaker has set on a certain match. It is true that sometimes bookmakers make mistakes, especially those who are the first to offer odds when the market has not yet been formed. But in general, it’s really the gamblers who set the odds, not the bookmakers.

A quota is nothing more than an equilibrium price that is formed by the supply and demand of the bettors. Betfair Exchange is the clearest example of a pure and real market. At Betfair, bettors enter their “bet supply and demand” and a price is formed. All other bookmakers are not markets as such.

They are the ones who determine the odds. But deep down they are immersed in a global market and have to vary their prices as it evolves. Bookmakers have different strategies to set their odds, but in no case can they go against the market.

There are some that I call “the brave ones”, who are the first to publish their odds and therefore come out “bare handed”. These are generally the most inefficient quotas and those that will be furthest away from the quotas available before the start of the match. Although it must be recognized that they are not really that “brave”.

The houses are aware that the risk of confusion is high and therefore tend to accept very little money and change their prices with some intensity in these early moments, although the bets they receive are small. In addition, the margins they usually apply are higher to protect themselves from this greater uncertainty.

For the best betters, it is a good opportunity to detect badly placed quotas and discover valuable bets, especially for those whose bankroll is not too high, since the house will accept all or a high percentage of the bet. This type of bets are called “early bets” and it is necessary to distinguish between the bettor who takes advantage of these quotas to win his own money betting and the tipster who points out these bets in his results.

The first one is obviously totally licit but the second one is not fair because the follow up that these bets can have by those who follow the tipster can be very limited; the variation in the odds can be very abrupt.

On the other side are the houses that wait for the market to be formed; that is, for several bookies to offer odds. Taking into account the quota levels, the margin they want to apply and the bets they are receiving, is how these houses determine their own quotas. In general, the houses do not have a team of mathematicians analyzing if this or that quota is correct.

It would be very expensive for them and it is impossible to analyze the probabilities of the thousands of events that take place every day. Besides, as its name indicates in Anglo-Saxon terminology (bookmaker), their job is to manage their risk book… that is, they may believe that for example the 1.80 quota for Madrid to beat Barcelona is too low.

But if they receive a lot of bets in favor of Madrid, they have to keep that quota low so that the opposite quota (draw or Barcelona) remains high and thus receive money on the other side and balance their risk. Although they may have a certain small bias towards one side, in general bookmakers manage risk, they do not try to guess what the optimal odds are from a statistical point of view.

What is the conclusion I want to draw? That a large part of the odds (especially in the more liquid markets where more bets are made) are actually determined by the market, i.e. by the bettors, not the bookmakers. The houses can make mistakes at the beginning, when the market is not formed. But then it’s the bettors who really determine where the prices go and what the balance levels are.

This is very relevant for the more serious gamblers… if the more recreational gamblers (which are the majority) make bets with a certain bias (for example much more on goal over than under) it can create inefficiencies in the odds that can be taken advantage of. In other words, when a player bets against the house, he has to beat his margin, which is not easy in the long run.

But it is also true that prices are formed to a certain extent by “the opinion of the masses” and if we are smarter than the masses, the disadvantage with respect to the house can be reduced and in the long run we can make money. Now, it’s not that easy because the masses are not just the most recreational gamblers.

There are also professional gamblers, who although they make up a minimal percentage of the total gamblers, they are there, they bet a lot of money, they are part of this market and they move the prices.

We know what people are betting on and we know where the inefficiencies are. For example, we know how much more people bet on goal over goals than under goals and what is more important, where it is easier or harder to make money. 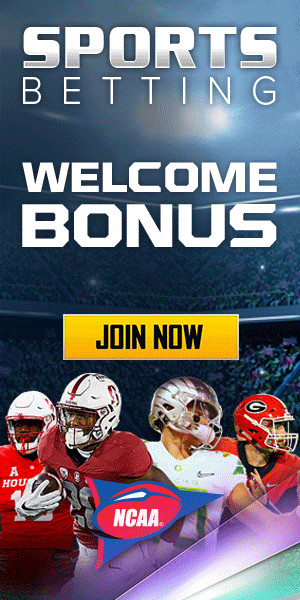 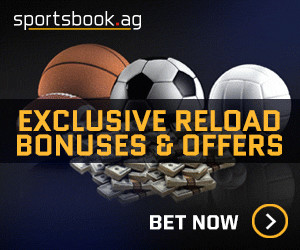